5th CoCoTea World Congress on Cocoa, Coffee and Tea, 2019 held on the Campus of 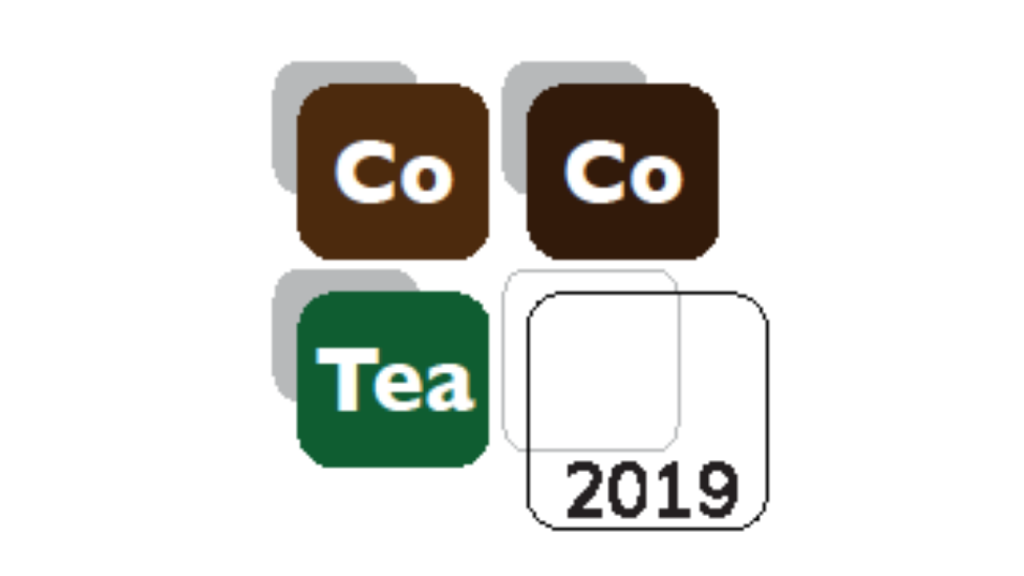 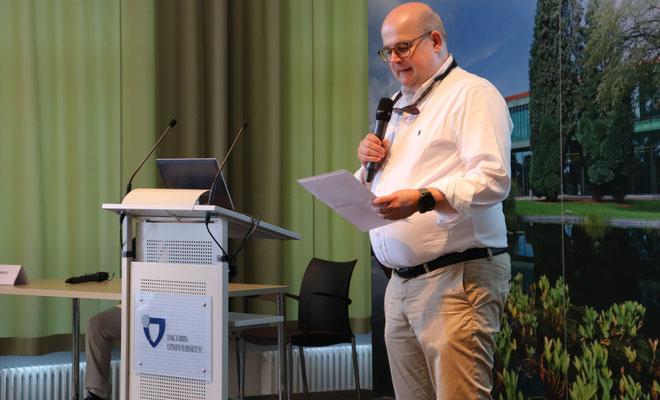 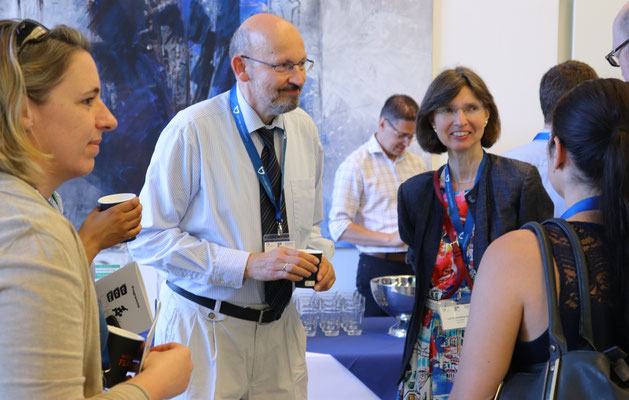 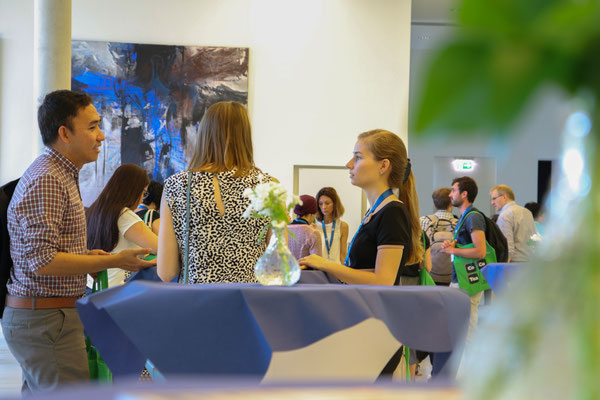 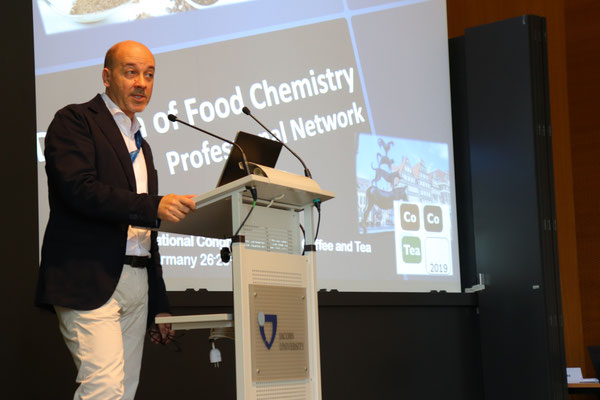 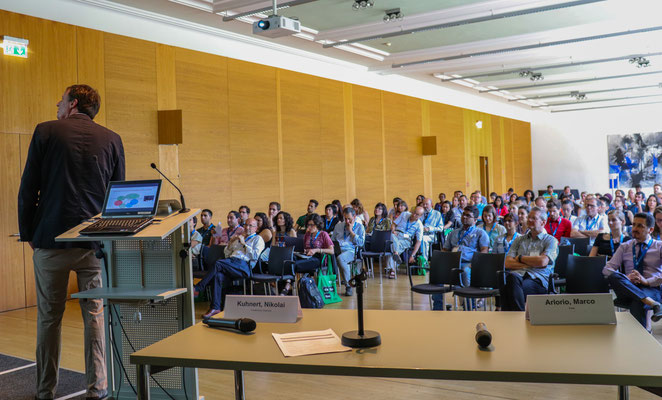 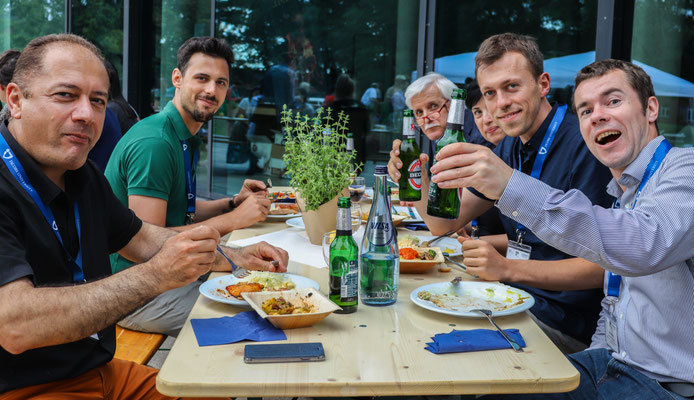 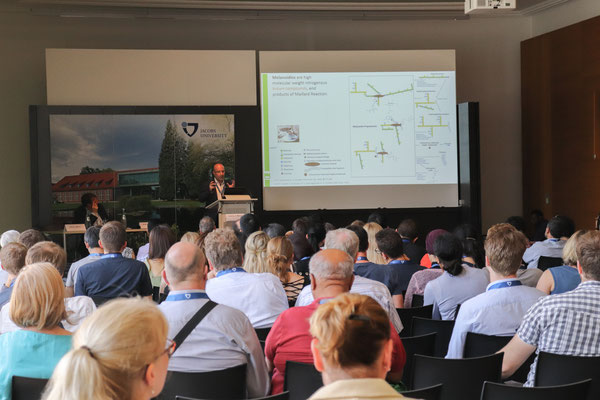 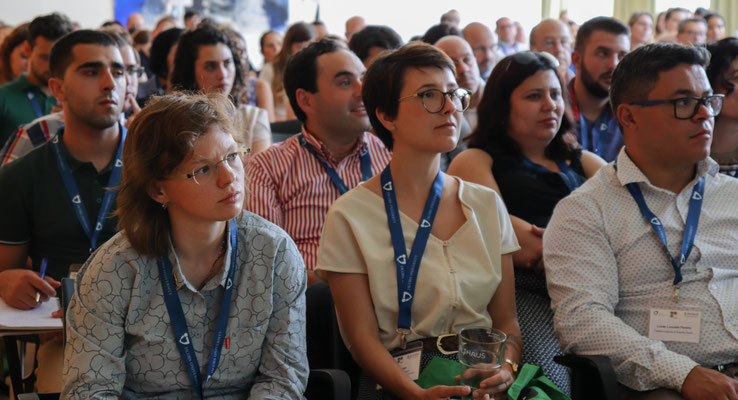 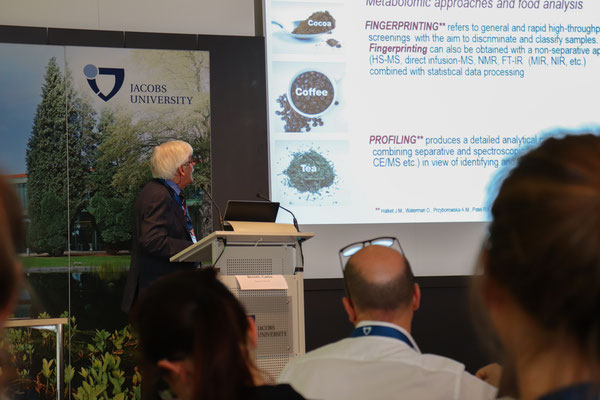 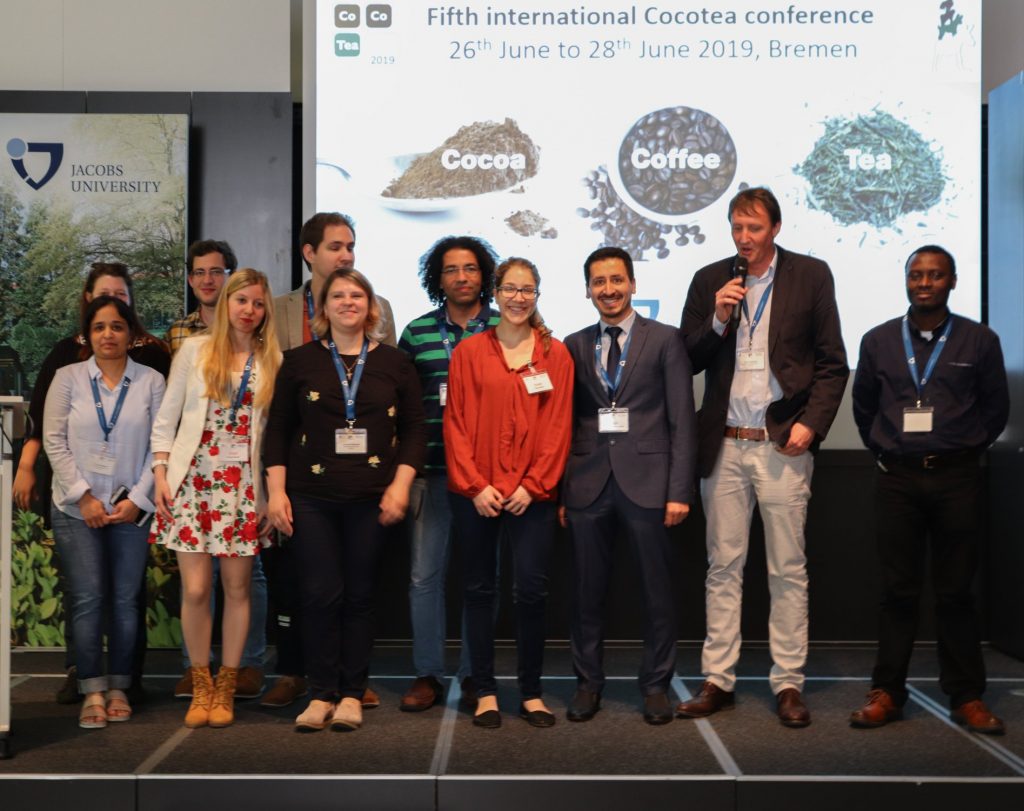 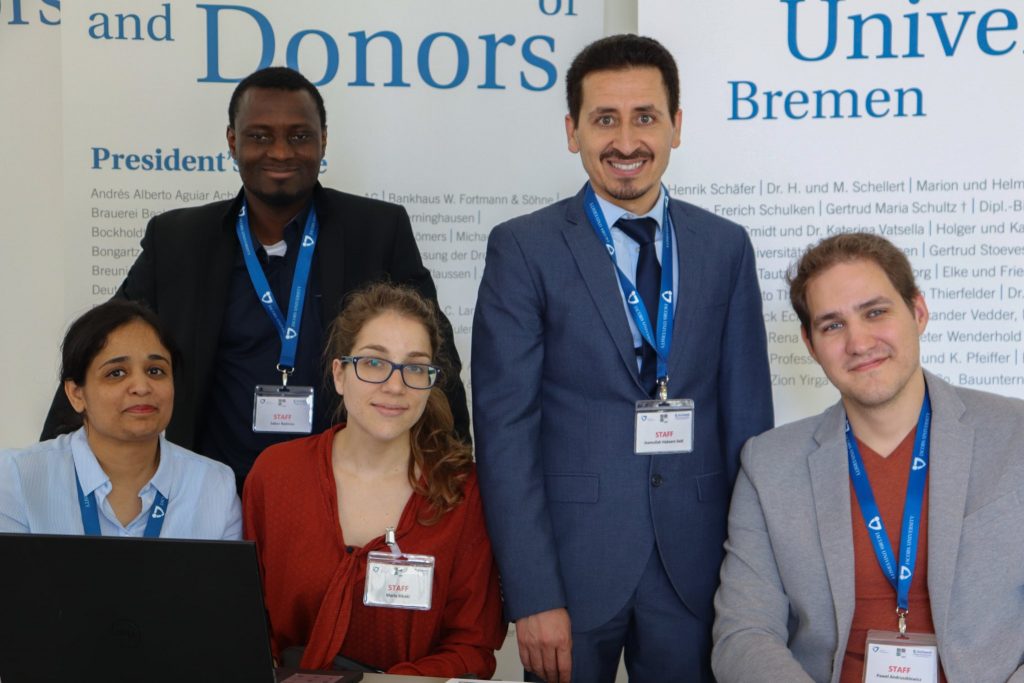 The conference took place in Aveiro, Portugal from 22-24th June 2015. Roy gave a talk on cocoa. Posters were presented by Diana, Anastasiia and Seung-Hun.

The conference took place at Jacobs University Bremen on 29th May 2015. The researchers from University of Bremen, Jacobs University and other institutions and companies from Bremen were present for talks and posters on Small Molecules, Biochemistry and Cell Biology and Biophysics.

The conference took place in Naples, Italy from 9-11th October 2013. Borislav gave a talk on cocoa beans. Posters were presented by the other students.

The conference took place at University of Bonn in Bonn, Germany from 6-7th June 2013. Prof. Dr. Nikolai Kuhnert gave a talk regarding the investigation of polyphenolic metabolome in Stevia. Posters were presented by the students.

The MOLIFE retreat took place at the “GSI” Gustav Stresemann Institute in Bad Bevensen, Germany on 25th and 26th March 2013. The retreat was attended by faculty, postdoctoral fellows, PhD students and laboratory technicians.

“Unraveling the chemical composition of caramel”

“Unraveling the chemical composition of caramel”